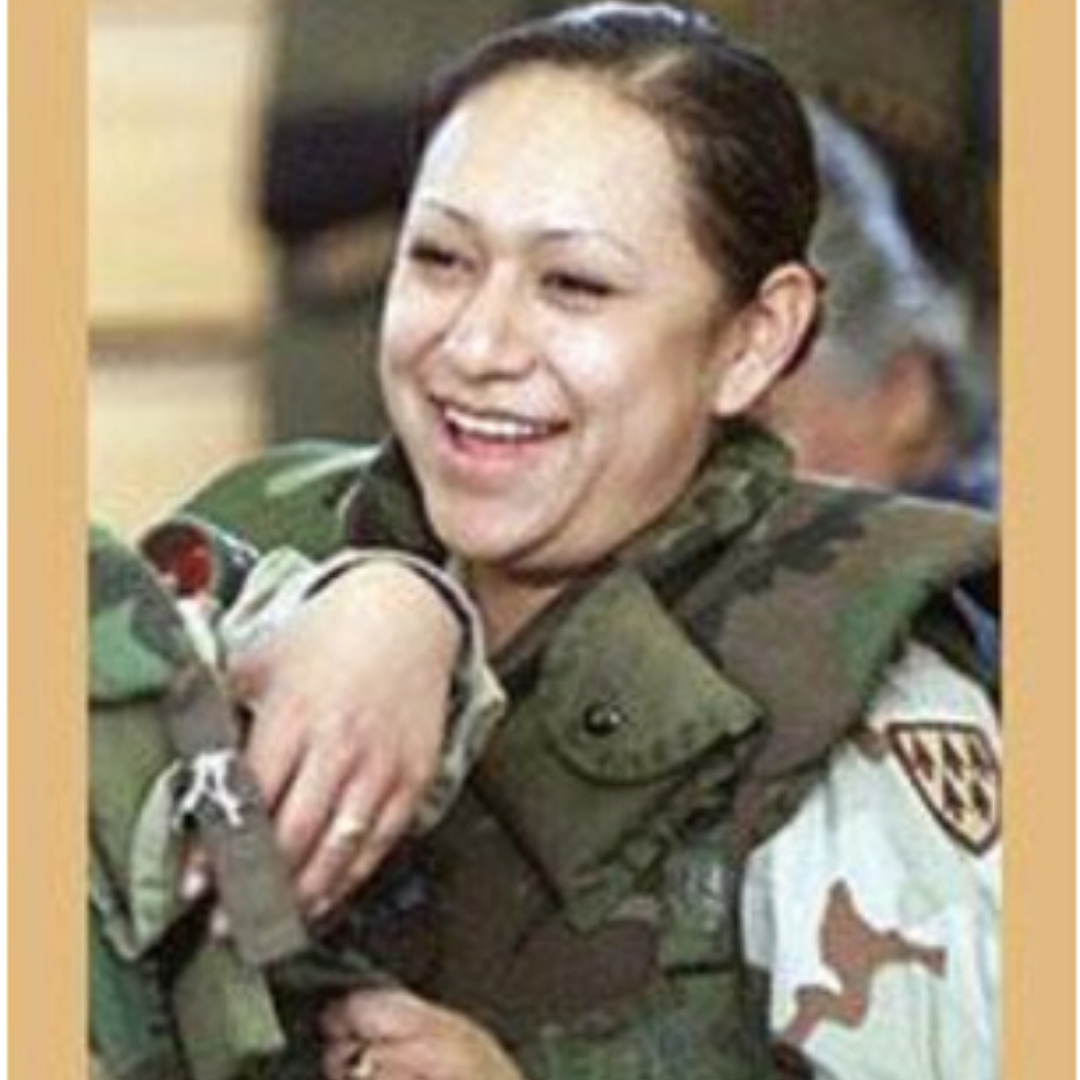 Lori’s mother received an email from her daughter shortly after being deployed in 2003, “We’re going in, take care of the babies, and I’ll see you when I get back.”

Lori, a member of the US Army’s 507th Army Maintenance Company was traveling with her convoy in the early days of the Iraq War. Lori was driving one of the group’s Humvees when it was disabled by a rocket-propelled grenade. Three passengers were killed and Lori was left with severe head wounds. She was taken prisoner and later died at an Iraqi hospital.

Lori was the first woman killed in the Iraq War and the first American Indian woman to die in combat in the U.S. armed forces. She was 23 years old and a Hopi Warrior.

Lori came from a military family. Her grandfather served in the U.S. Army in World War II, and her father was drafted in the U.S. Army and served a tour of duty in the Vietnam War. Her father instilled the warrior tradition in his children, and undoubtedly into his grandchildren. Lori’s son and daughter who have been raised by her parents after her passing.

Lori’s courage, heart, spirit, and undaunted courage has made her an icon for people everywhere.
After her death, PFC Lori Piestewa, was awarded the Purple Heart, the Prisoner of War Medal, and posthumously promoted from the rank of Private First Class to the rank of Specialist. 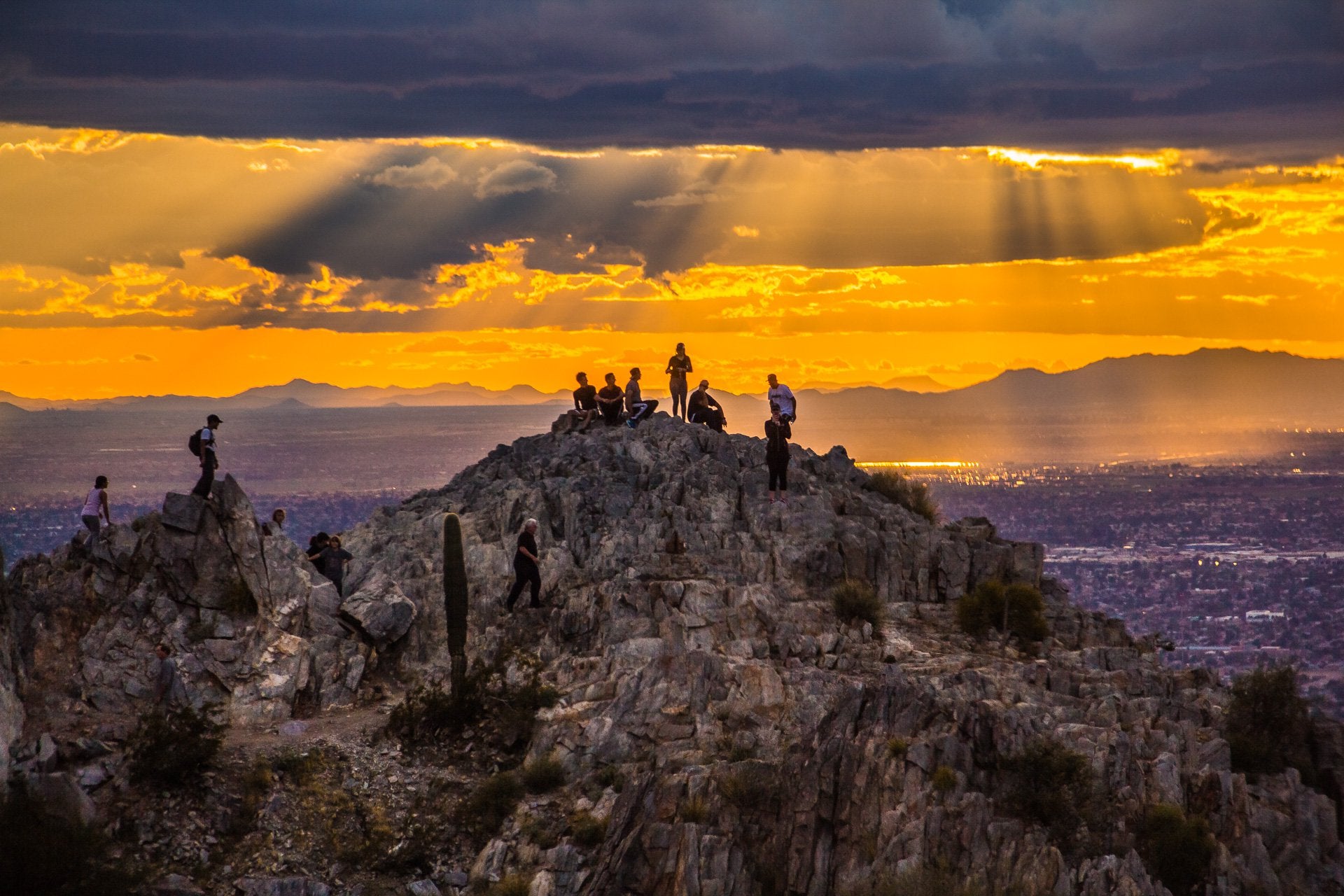 Lori has been memorialized in many ways here in Arizona and beyond.
•Arizona’s state government renamed Squaw Peak in the Phoenix Mountains near Phoenix as Piestewa Peak in 2008. The freeway that passes near this mountain was also renamed in her honor.
•Her death led to a rare joint prayer gathering between members of the Hopi and Navajo tribes, which have had a centuries-old rivalry
•In 2018, Piestewa became one of the inductees in the first induction ceremony held by the National Native American Hall of Fame
•Mount Soledad Veteran’s Memorial in California, White Sands Missile Range in New Mexico, and Fort Bliss, Texas are all locations where there has been a tree planted in her honor
•She was featured in an exhibit at the Women in Military Service for America Memorial, at Arlington National Cemetery.
•In 2003, the National Indian Gaming Association received over $85,000 in pledges for the Lori Piestewa Memorial Fund, a fund to benefit her children.

For Lori Piestewa who left an indelible mark on the world she left behind, and for all who gave the ultimate sacrifice in service to the United States of America and the families they left behind, We honor you today and always. Your sacrifice will not be forgotten.